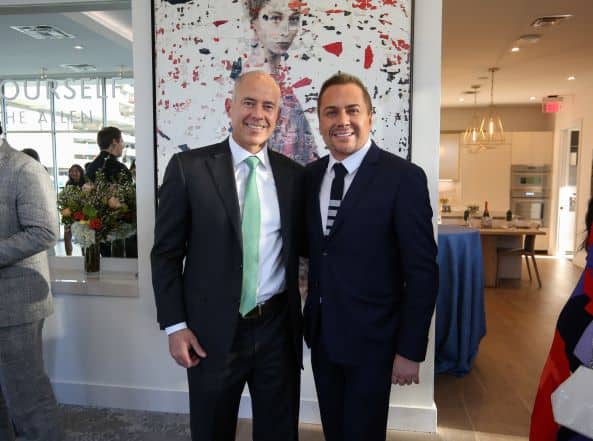 As all of Houston eagerly awaits the arrival of its newest luxury high-rise, the Residences at The Allen, a major step has been made with regards to its design. Adrián Dueñas, CEO and partner of Houston’s luxury European furniture and design house BeDesign, was recently named an official brand ambassador for the development. READ MORE >>> 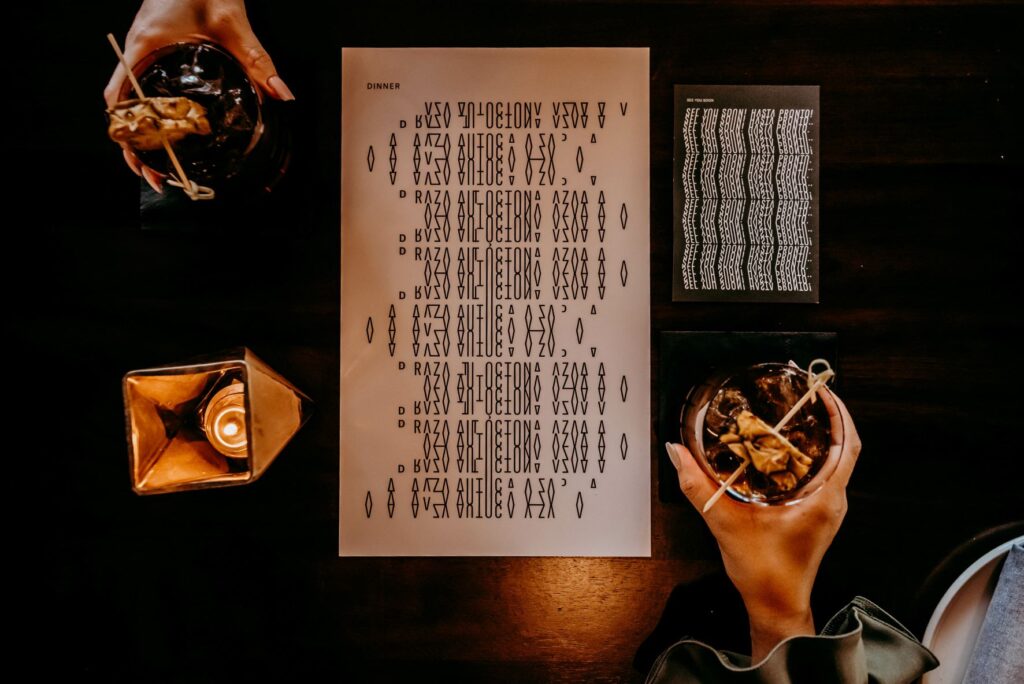 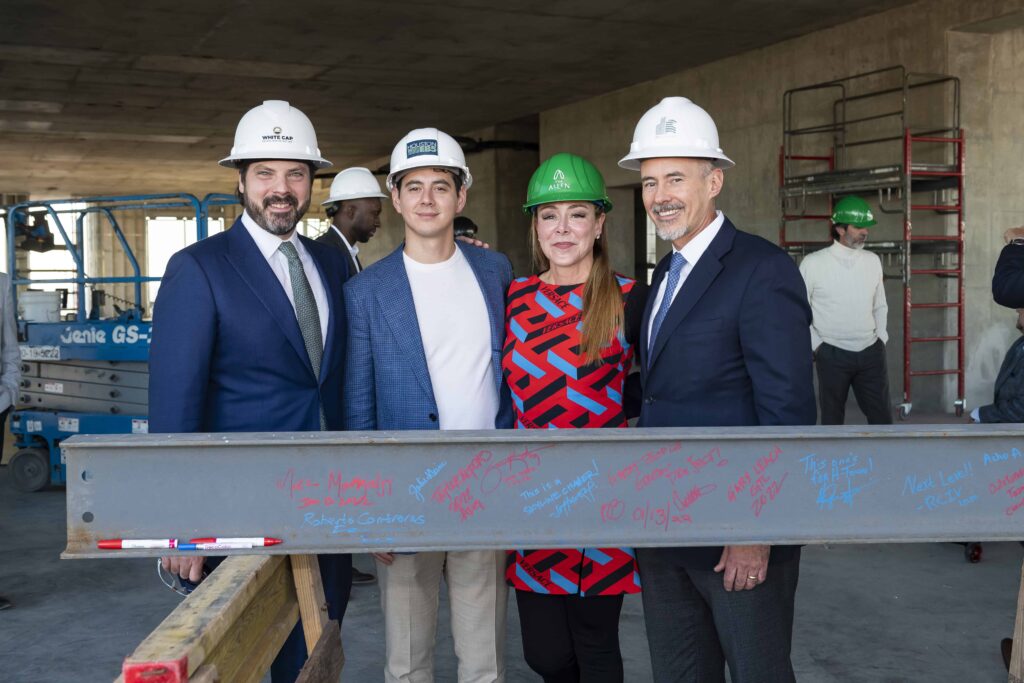 The two-tiered event began on the 30th floor of the tower, which will house both the hotel and the residences, with a beam-signing by principals in the project led by DC Partners founder and CEO Roberto Contreras along with development partners from Westmont Hospitality, TQ Real Estate Development, GT Leach, Abel Design Group and HOK. Hard hats were in order. READ MORE 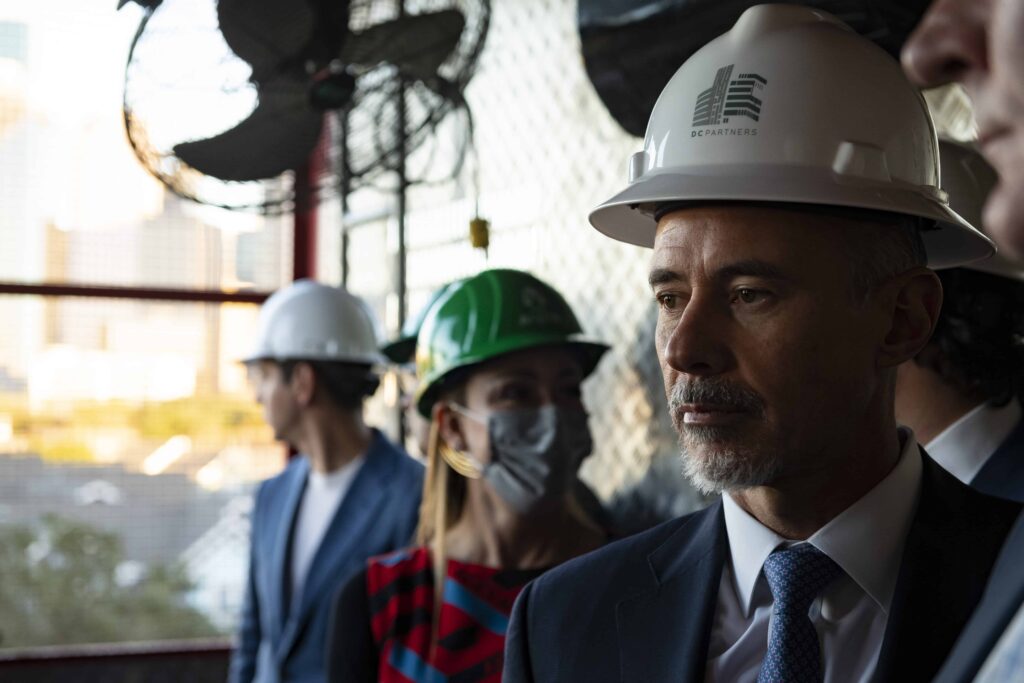 “When the Thompson Hotel opens at DC Partners‘ $500M mixed-use project The Allen next year, CEO Roberto Contreras hopes to see the coronavirus in the rearview mirror. Contreras admits Houston business travel hasn’t yet recovered from devastating 2020 lows. But he points to DC Partners’ strong success with weekend traffic at its Thompson hotel in […] 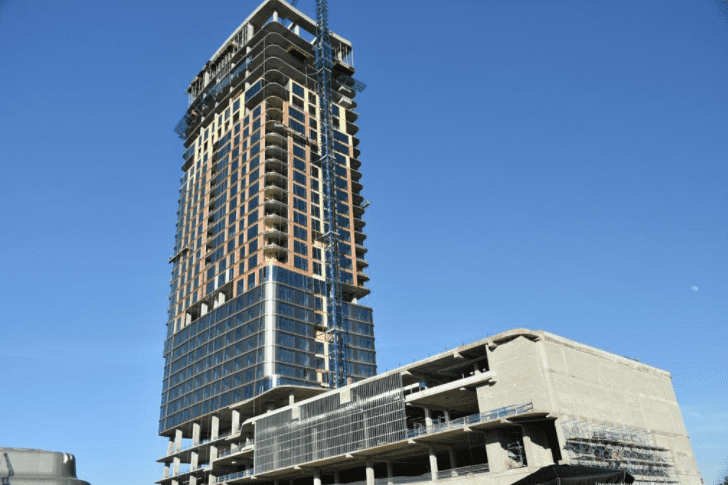 DC Partners hosted a Jan. 13 topping out ceremony for The Residences at The Allen, the centerpiece of the company’s $500 million mixed-use development near Buffalo Bayou Park. Here’s the latest update on the entire project.READ MORE >> 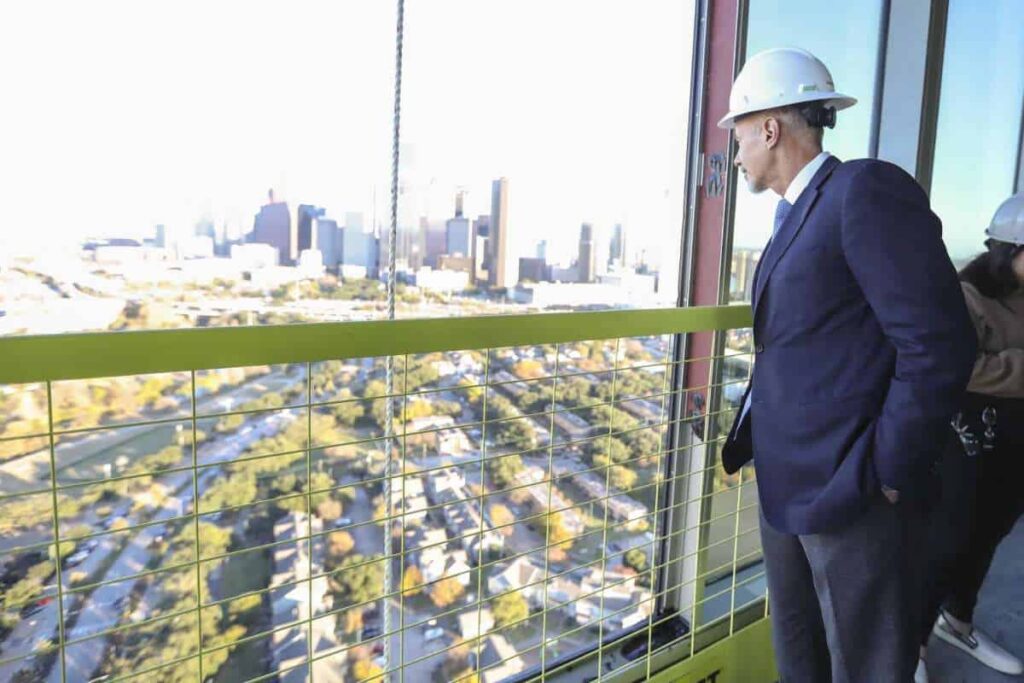 “Many Houstonians have walked the trails of Buffalo Bayou Park, weaving under the city’s bridges. They’ve taken their fur babies to frolic in its massive dog park, and posed for countless family photos on the manicured lawns. But few have seen the park from the vantage point of the new 35-story skyscraper overlooking its southern […] 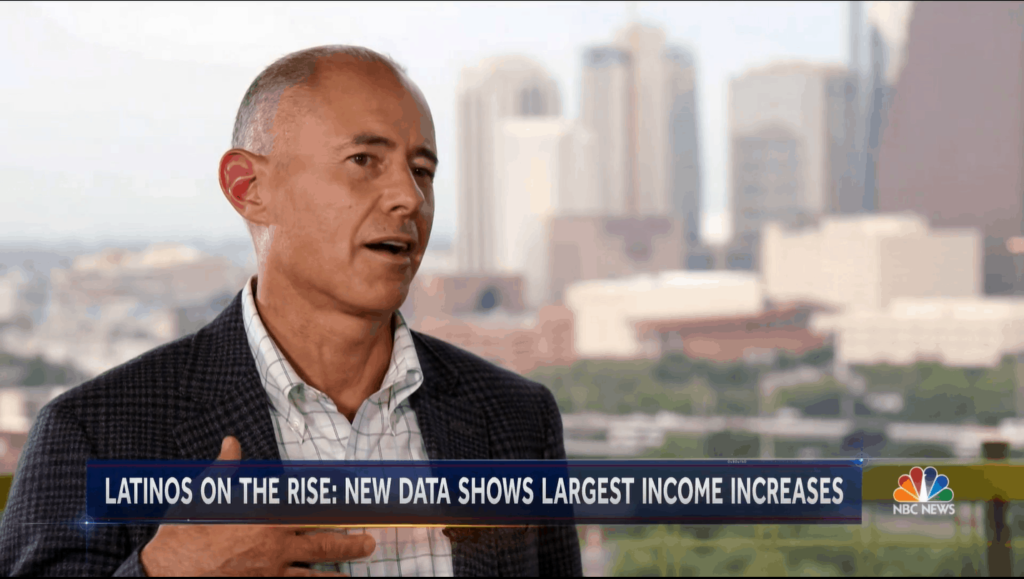 Recent census data has shown just how much the Latino population is growing and succeeding in the U.S. From artists to dancers to entrepreneurs, they are the new Latino landscape in America. Among these shaping the Latino landscape of Houston is our very own CEO, Roberto Contreras, appearing in an interview with NBC News on-site at […] 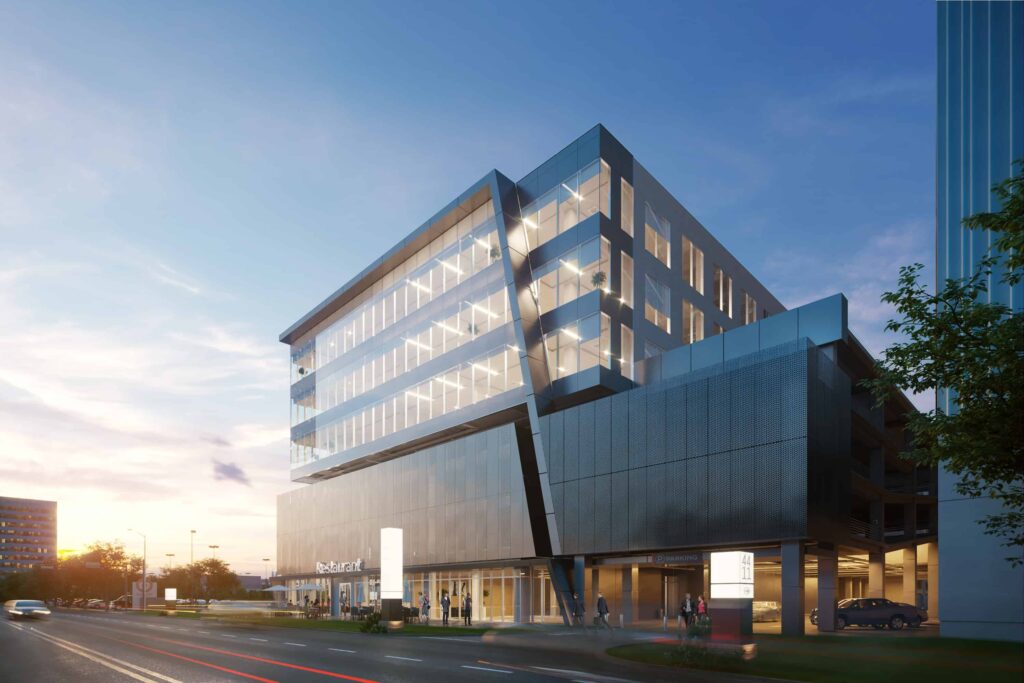 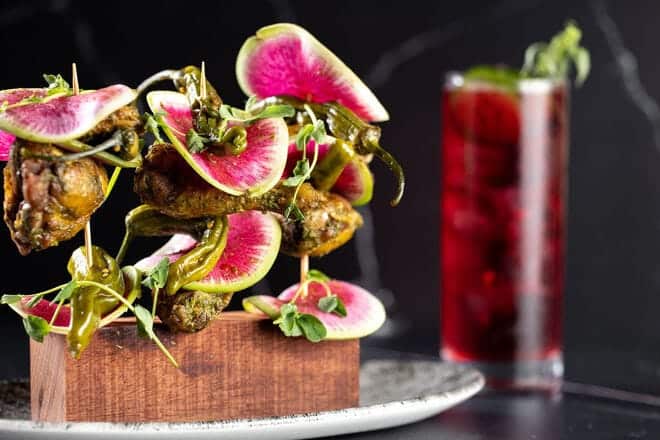 We’re thrilled to announce that The Moon’s Daughters at the Thompson Hotel in San Antonio was named the #1 Restaurant for this fall by USA Today! “This rooftop venue takes the downtown San Antonio scene to a whole new level with chic fine dining and elegance in all aspects.” Read More >>

Experience A Unique Vision of Texas Flavors At Landrace 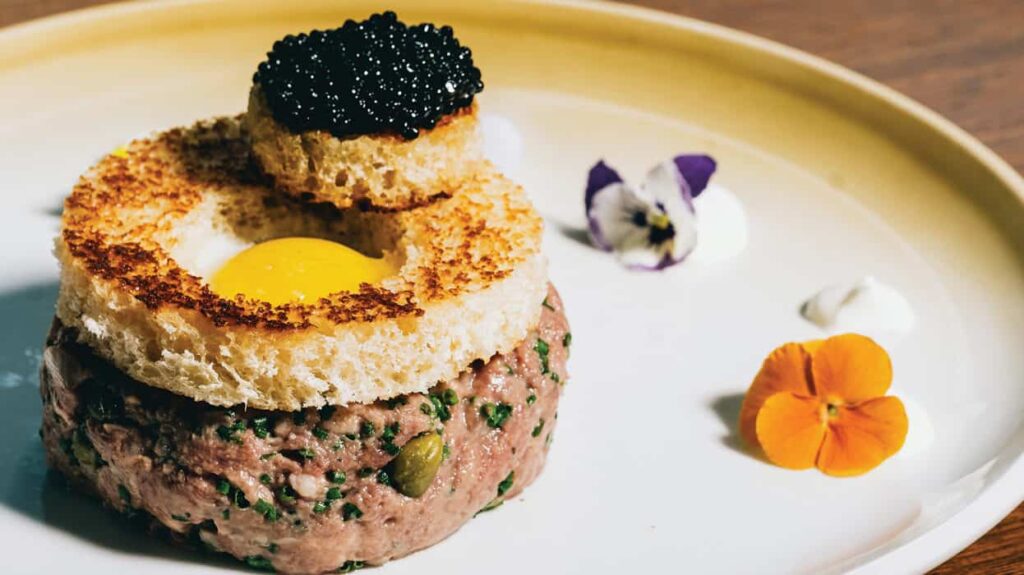 If Chef Steve McHugh’s Cured restaurant shows his roots in rural Wisconsin and his adopted home-town of New Orleans, Landrace picks up where Cured left off, and anchors its understanding of San Antonio in the land itself.